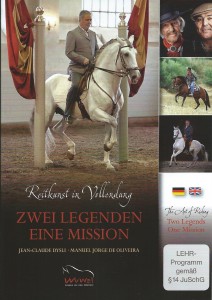 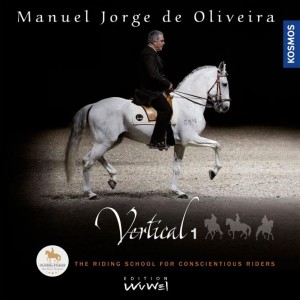 The Touch of Eternity

Manuel Jorge Martins de Oliveira from Portugal has been and remains one of the best-known mounted bullfighters of recent decades. In this struggle between life and death, his bond with his horse is vital for survival. De Oliveira’s philosophy of riding does not depend on any method; it is based on spirituality.

In riding, it is his wish to cross a threshold with his horse into another dimension, the dimension of eternity:

“When you ride a horse and achieve the perfect balance between yourself and the horse, when both are breathing from the deepest depths, when both sense that time has been suspended — that is what I understand by eternity. In moments of perfect balance with the horse, doors open and stairways stretch out before you. Horses have the ability to lead you into this other dimension, into the realm of immortality.”

In “The Touch of Eternity”, Manuel Jorge Martins de Oliveira describes this journey into that other dimension.

He writes about his teacher Nuno Oliveira and tells of his own path to inner liberation. Manuel Jorge de Oliveira